The Westside and Whitney Point Solar Farms were built, owned and operated by a subsidiary of NextEra Energy Resources, LLC. They are located in Fresno County, on approximately 160 acres of privately-owned land near the town of Five Points, California. Commercial operation began in 2017, each with a generating capacity of 20 megawatts of photovoltaic solar energy, consisting of crystalline silicon solar panels. The solar farms reduce approximately 40,000 tons of carbon dioxide emissions annually that would be produced if the same amount of electricity is generated using fossil fuels.

dk Engineering is committed to helping the environment and doing our part in preserving the earth’s natural resources and reducing pollution. We understand that our future is dependent upon renewable energies and we pride ourselves in partnering with clients and consultants who are affecting change. For both the Westside and Whitney Point solar farms, dk Engineering provided topographic survey, boundary mapping, ALTA survey, and construction staking services. 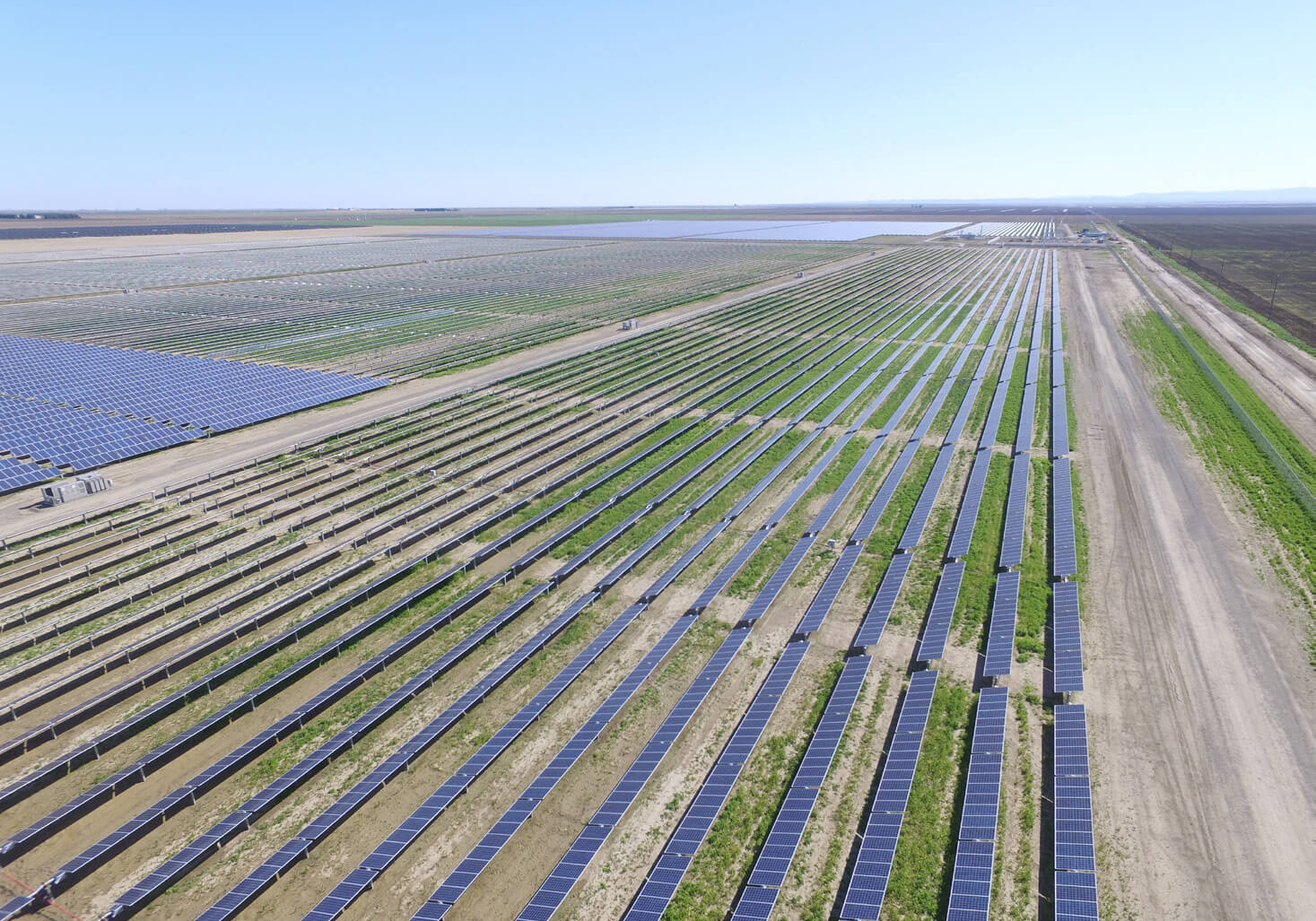 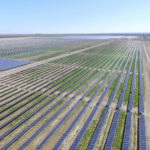