Montezuma I and II

Both Montezuma I and II are located in Solano County. Each turbine is approximately 262 feet tall from the ground to the hub in the center of the blades. Combined, the site is capable of generating enough electricity to power approximately 28,750 homes.

Commercial operation for Montezuma I began in 2010 which generates 36.8 megawatts and consists of 16 2.3-megawatt Siemens turbines. dk Engineering provided boundary mapping, an ALTA survey, construction staking and extensive as-built mapping for 16 turbines on 6 miles of road. 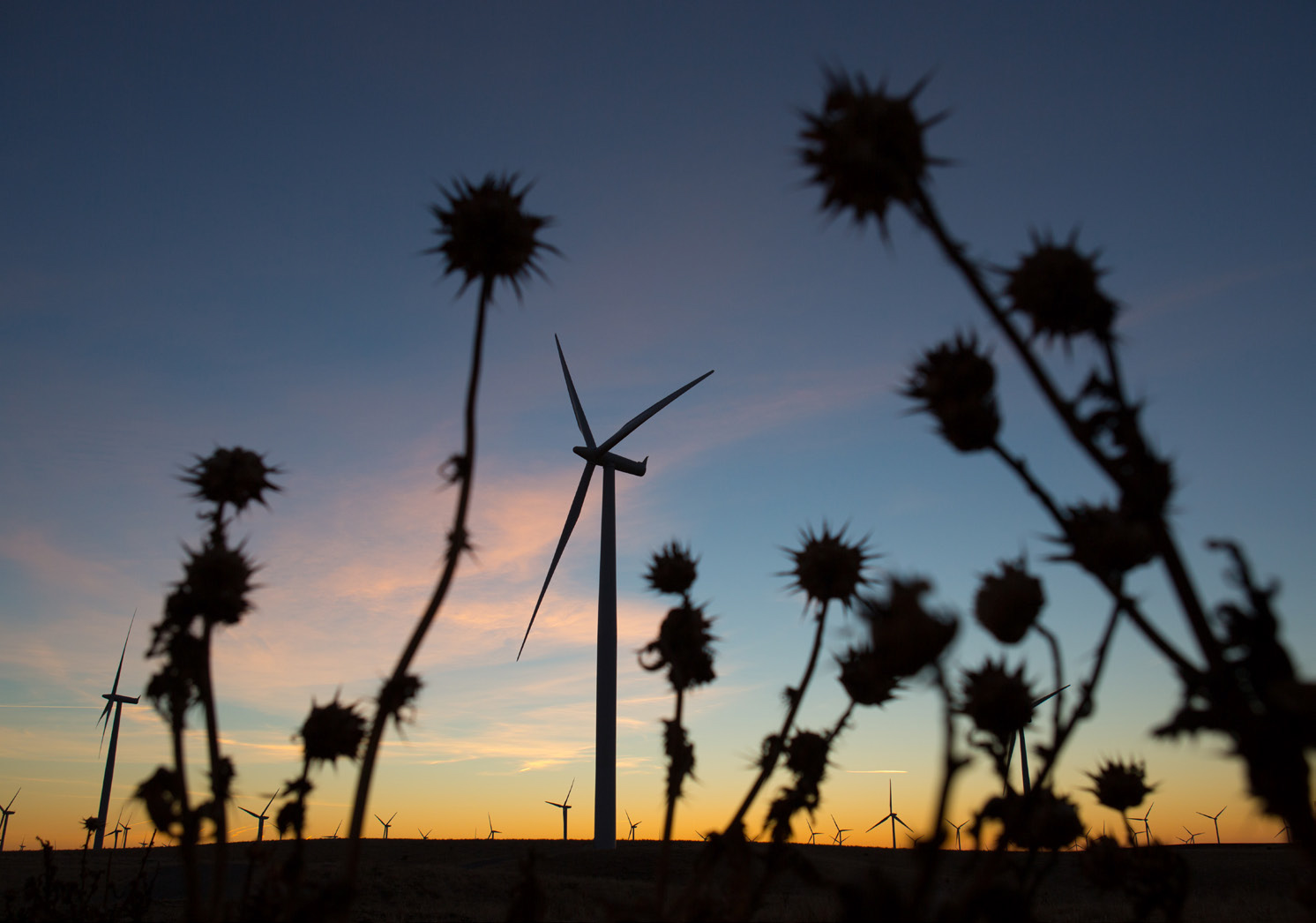 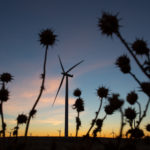