The Golden Hills Wind Farm is located in the Diablo Range between Livermore and Tracy at the Altamont Pass in Alameda County. It is home to one of the oldest wind farms in the U.S. and the largest concentration of wind turbines in the world. The turbines in the Altamont Pass area were first constructed in 1981 in response to favorable federal and state legislation that resulted from the energy price increases of the 1970s.

The Golden Hills Wind Farm project removed hundreds of the existing aging turbines first installed in the 1980’s and replaced them with 48 turbines, each producing 1.79 megawatts of power. These 48 turbines are capable of generating enough electricity to power approximately 25,500 homes. The project site is about 6 square miles, and over 18 miles of access road was constructed with 1.6 million cubic yards of grading. 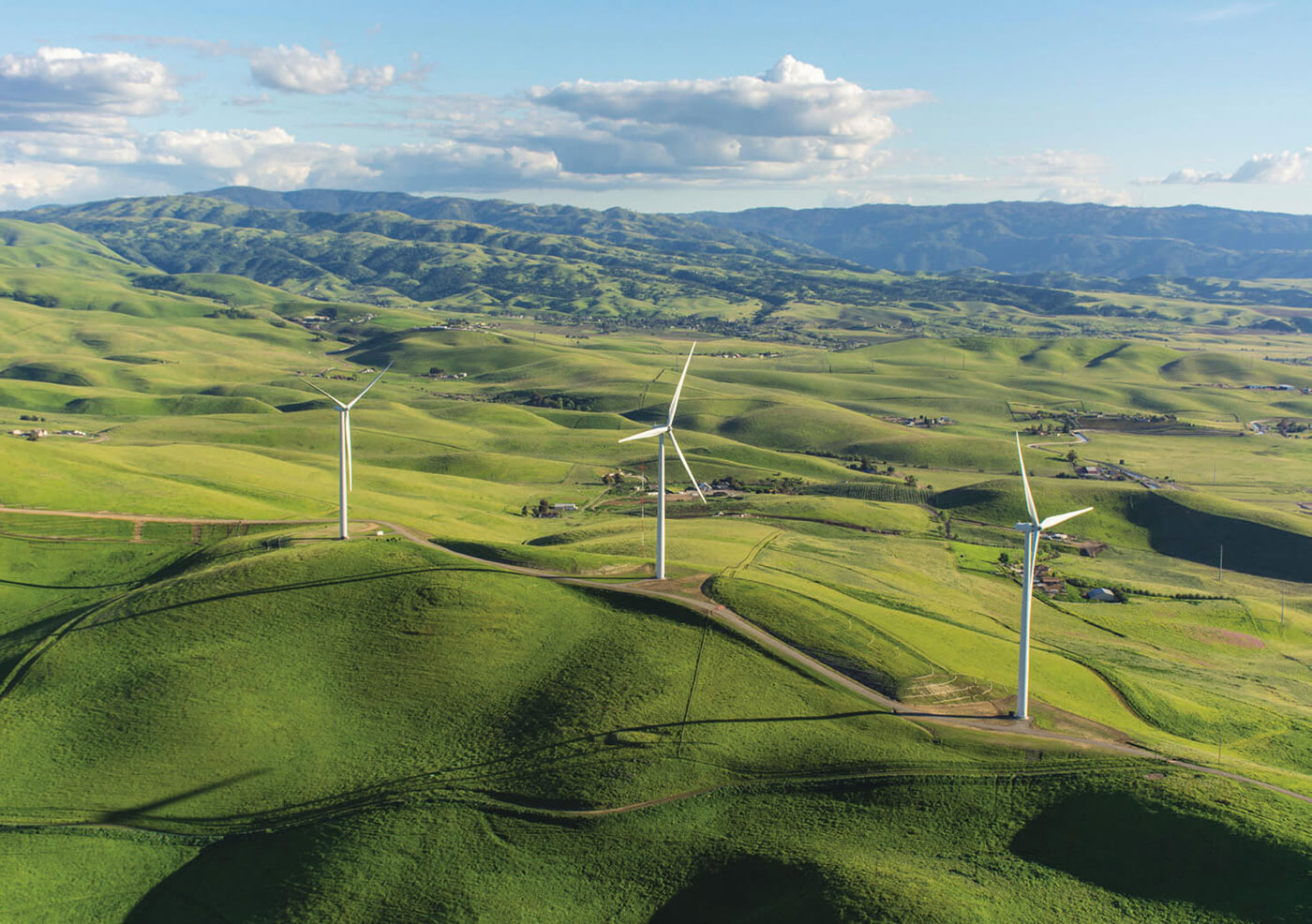 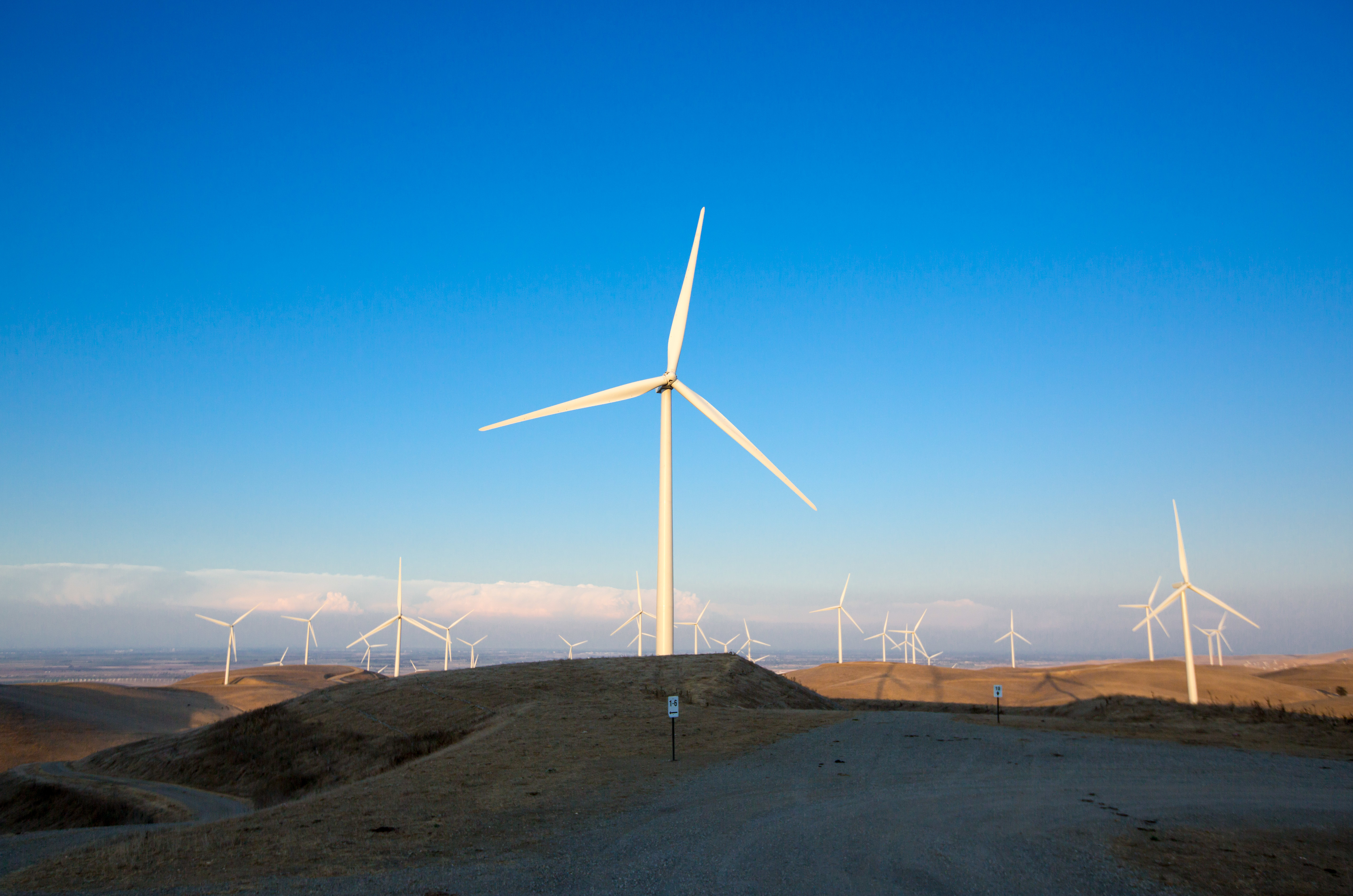 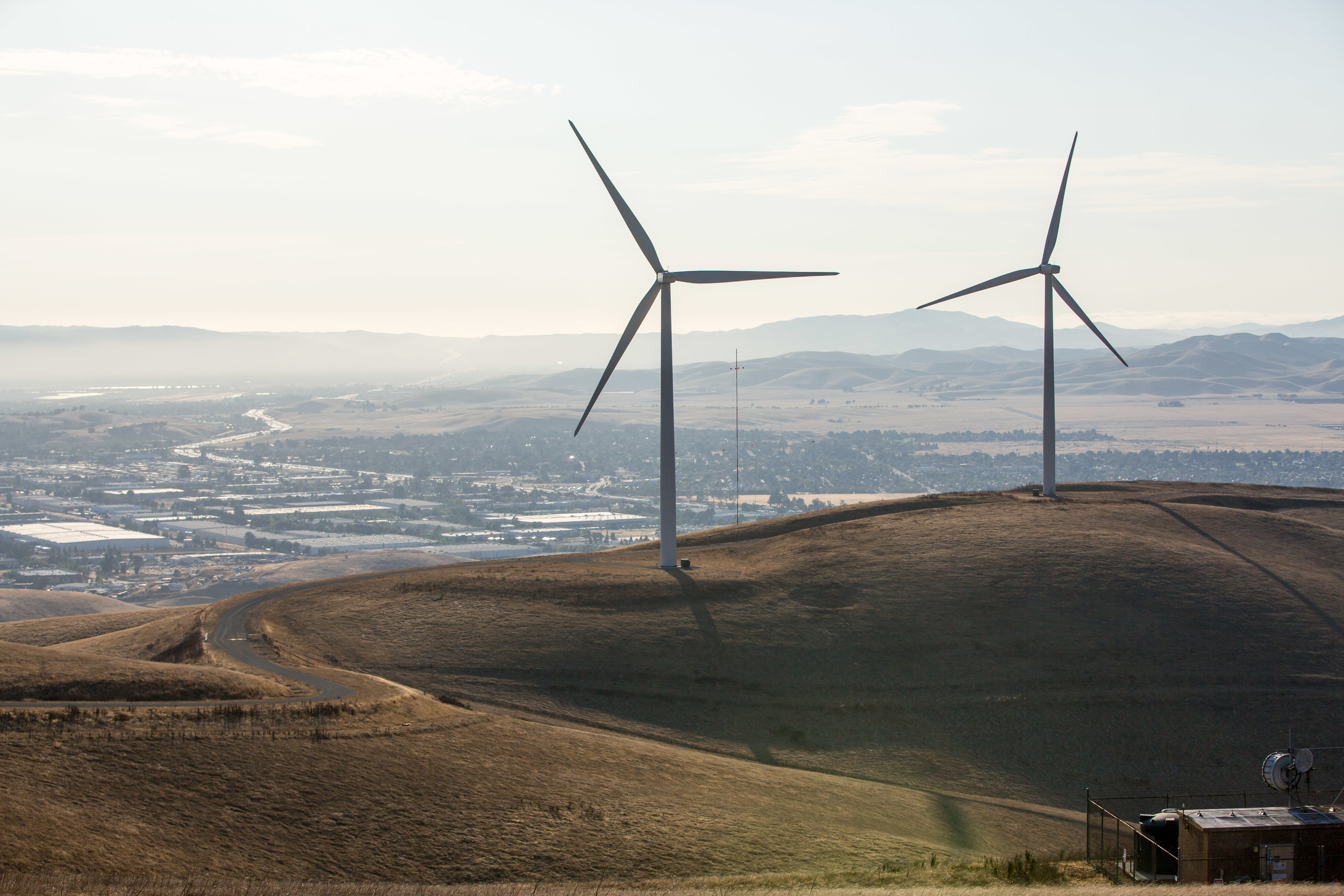 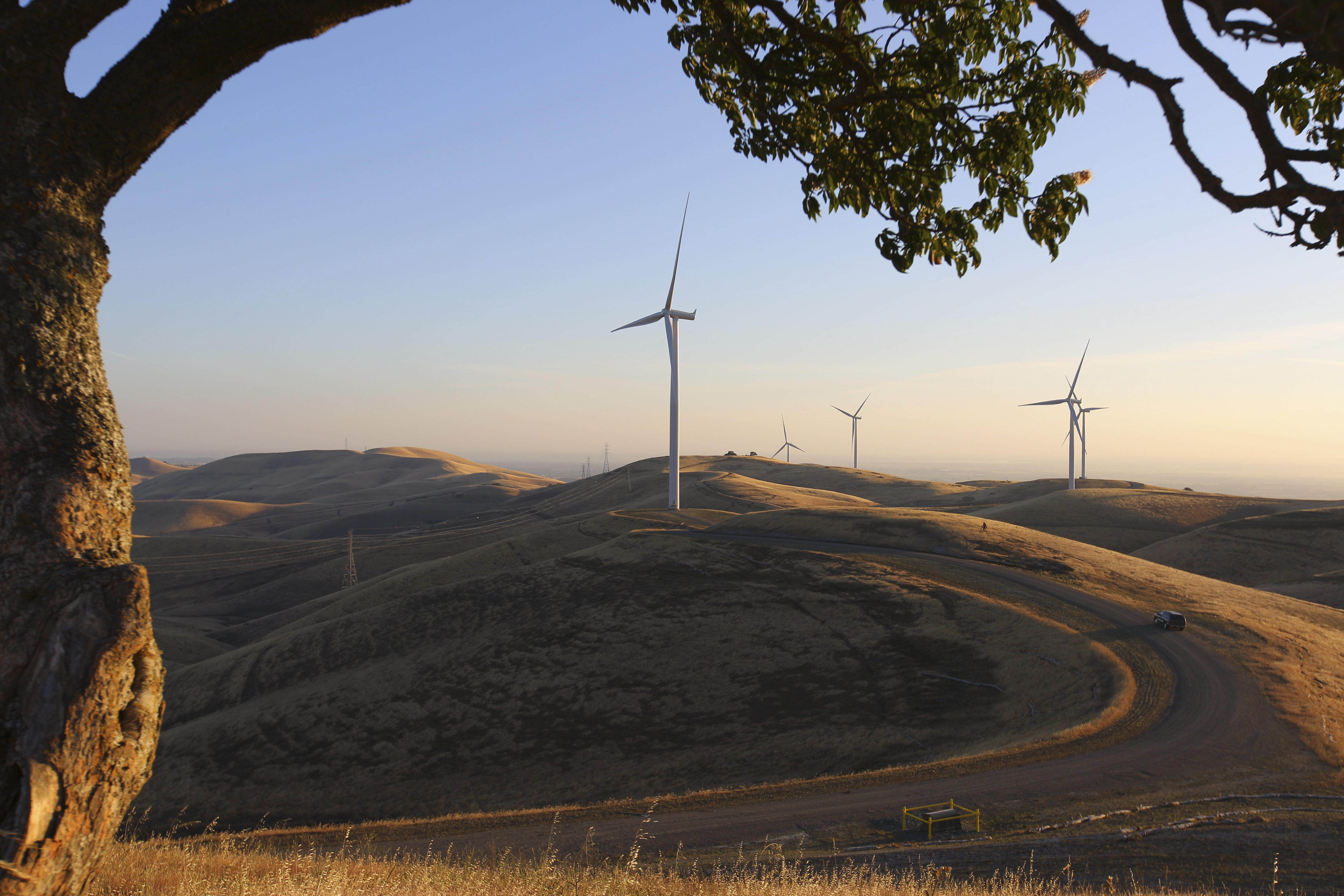 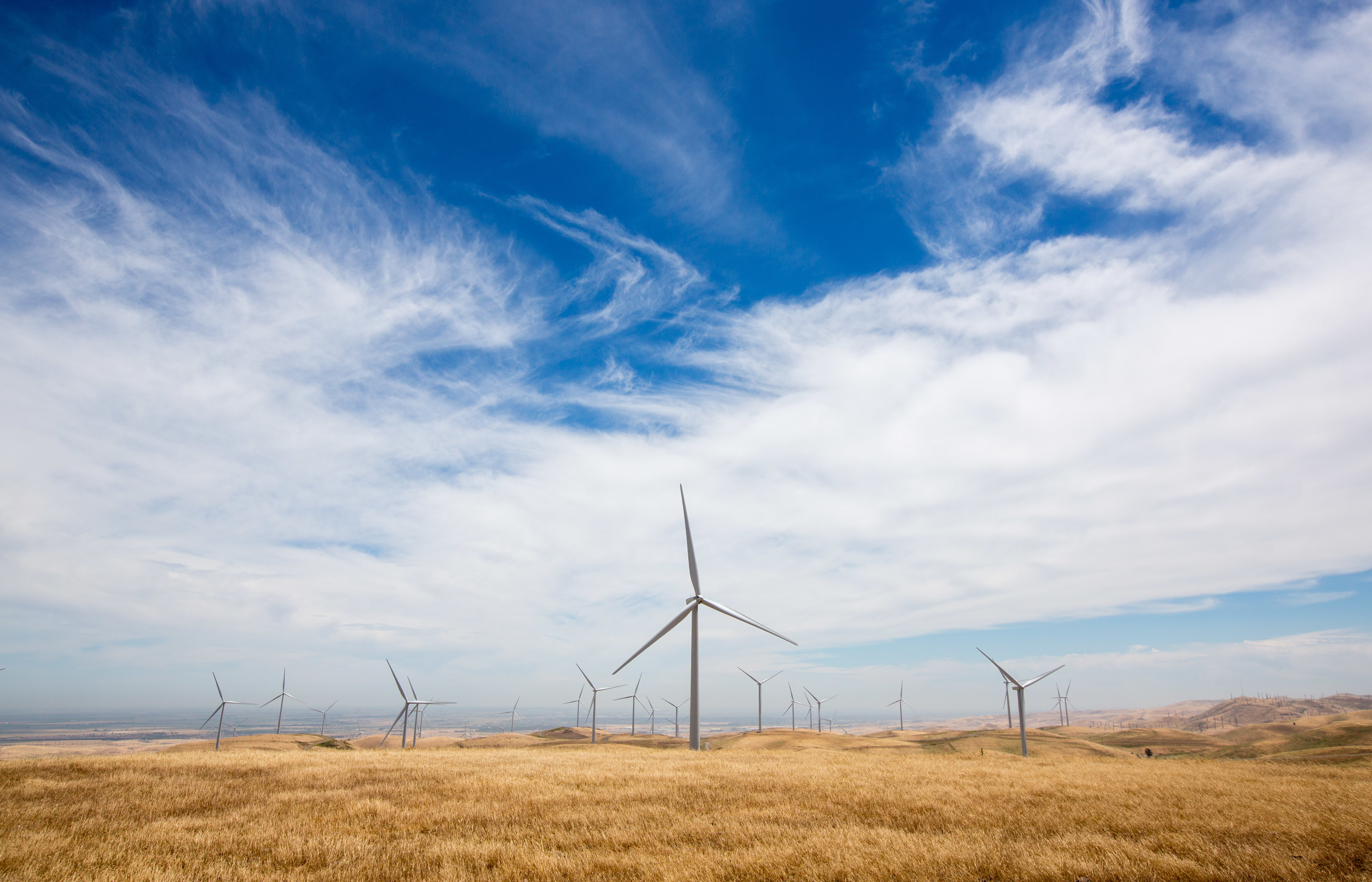 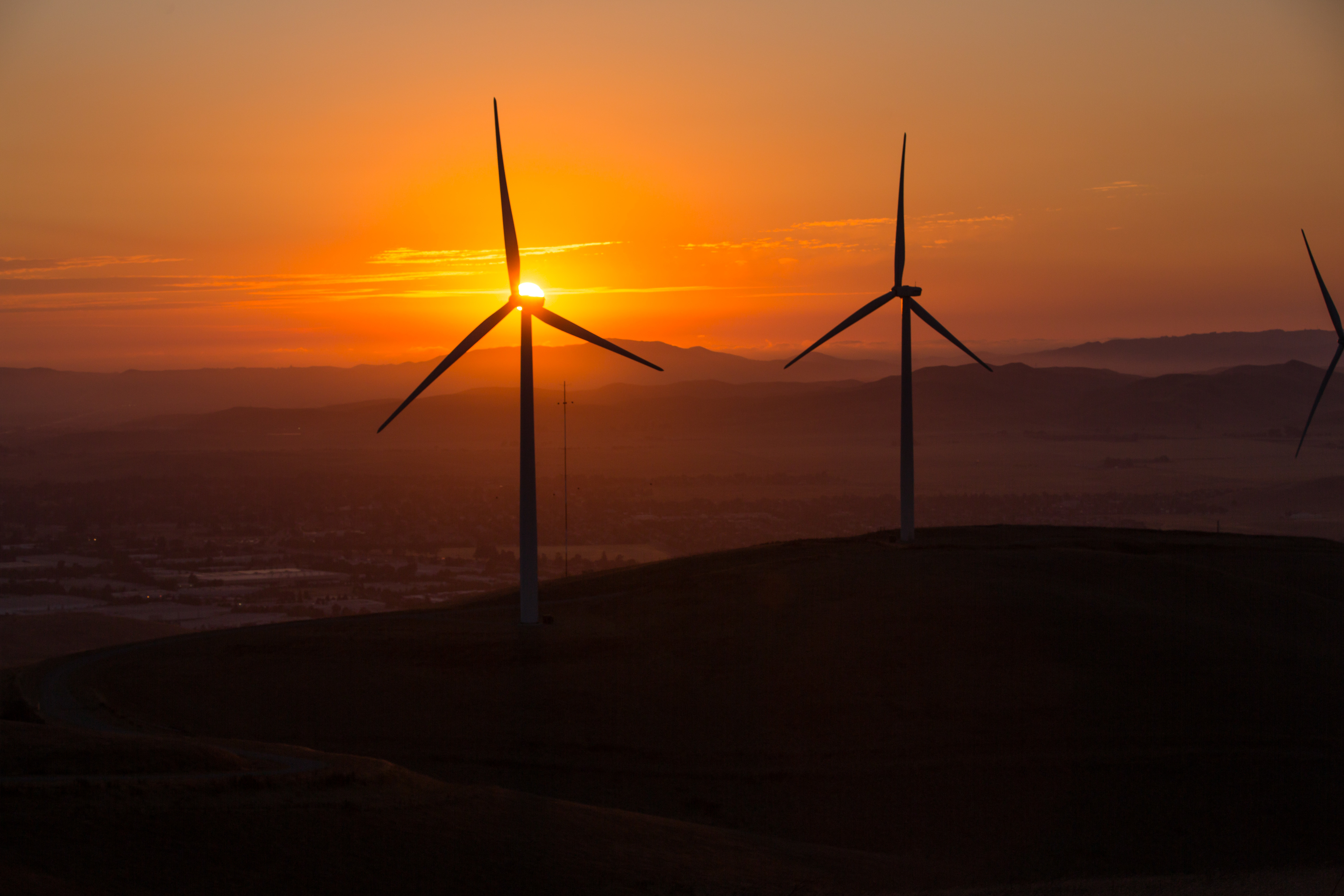 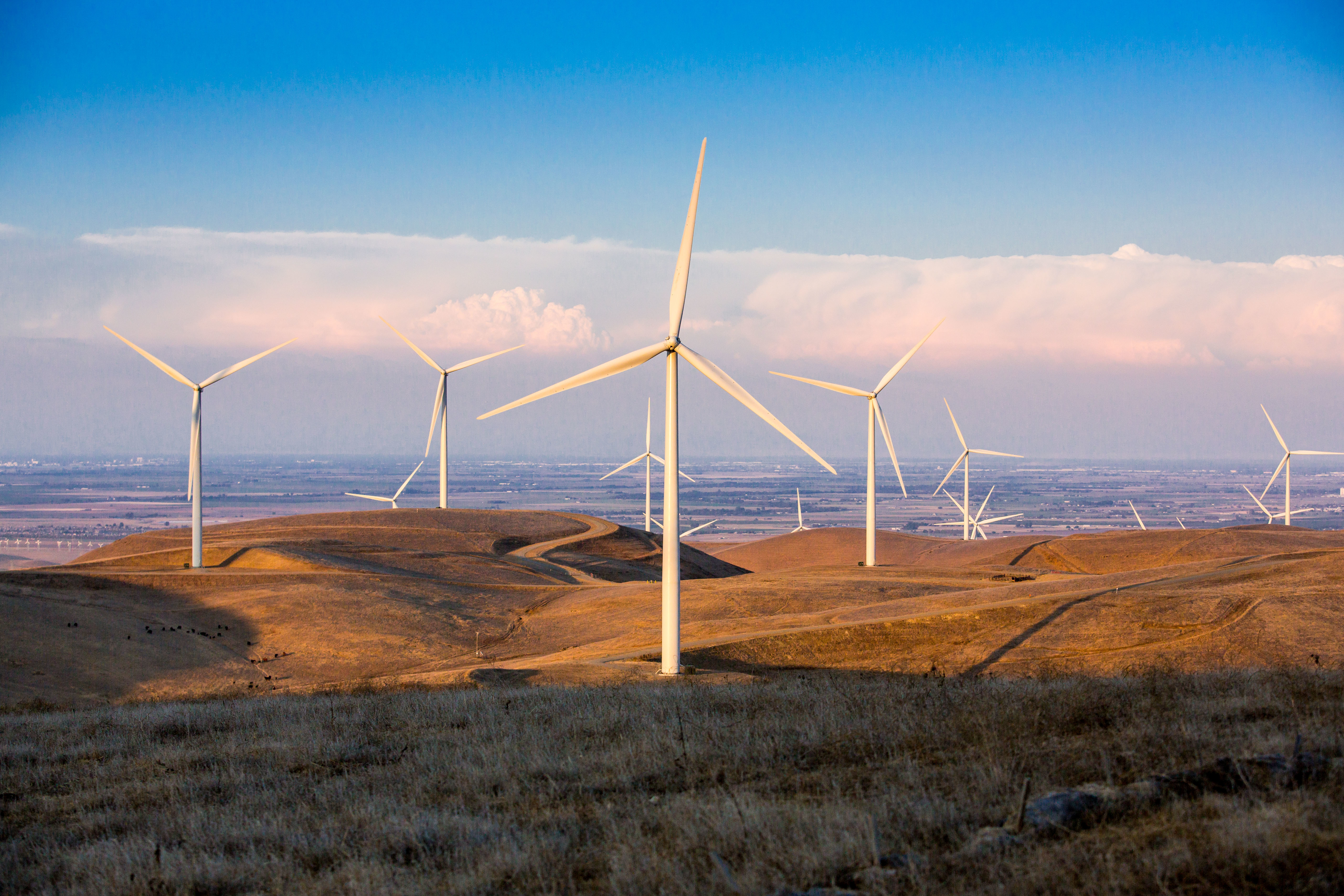 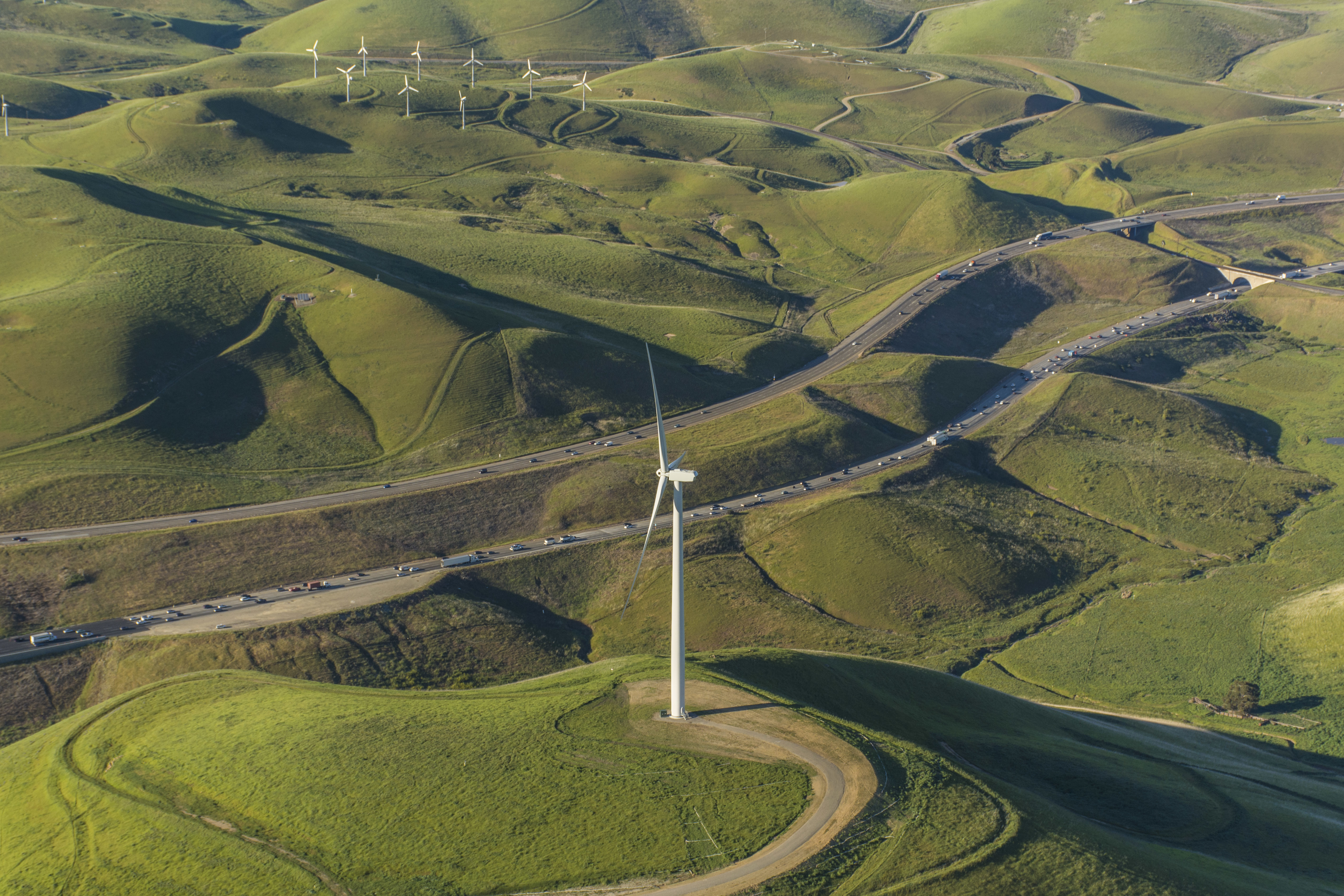 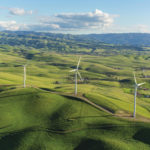 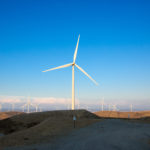 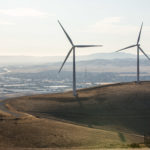 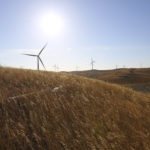 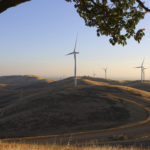 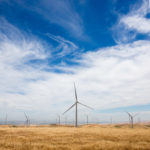 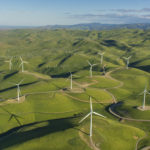 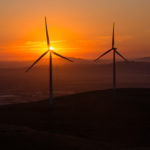 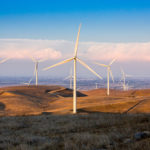 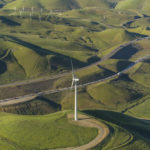