Andersen Ranch is located in the heart of Napa, California, at the intersection of Wyatt Avenue and Peppergrass Street. The project is bordered by residential developments to the north, south, and west and is bordered by undeveloped land to the east. The existing site is hilly and slopes to the southwestern boundary. The total site is approximately 15.2 acres. The entire site is being developed into single family residences with 35 lots by Davidon Homes. 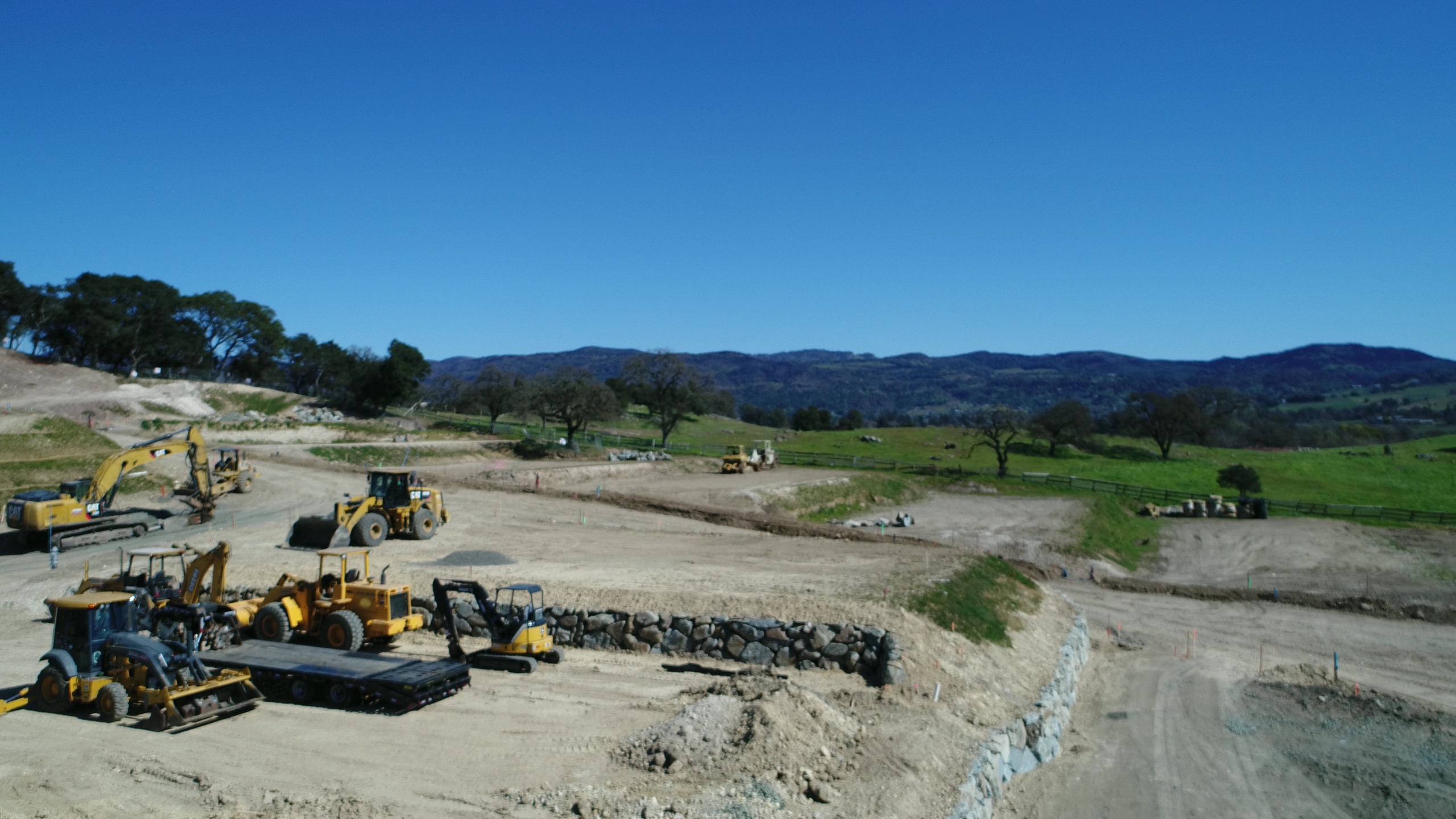 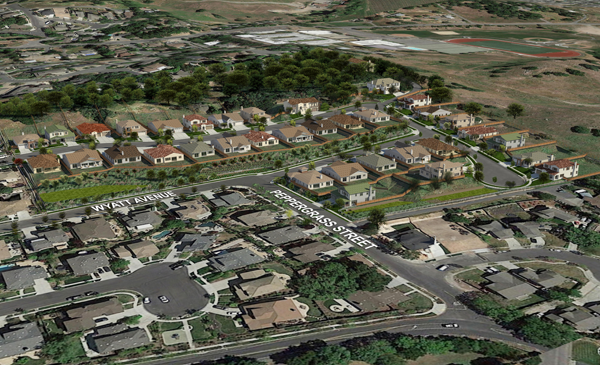 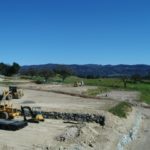 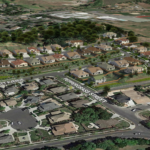 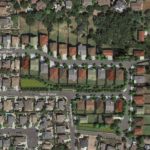